2016 is almost over and with the New Year rapidly approaching you know what that means – it's time for all the 'best of' lists for the last year! Here are the top 10 best games of the year from www.allpcgame.net. 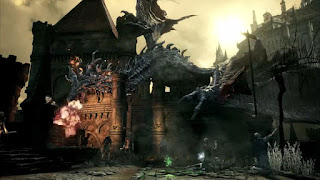 Dark Souls III is a glorious
memorial to all of the controllers
that have been broken in service
of surviving Hidetaka Miyazaki particular brand of infuriating ingenuity. If this is truly our last venture into the mouth of madness  that is Dark Souls then it is one hell of a  swansong, a challenging gauntlet that will be remembered across the generation. 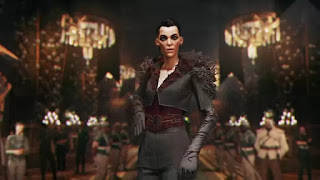 Arkane is quickly proving itself
to be masters of modern level
design. The scope for creative play is ridiculous, with the studio handing us the tools to tackle its innovative stealth situations with as much (or little) ingenuity as possible. Between the sprawling locales, dual  protagonists and huge breadth of options, Dishonored 2 has emerged as a modern  classic. 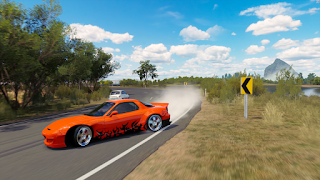 Playground Games had already set the bar pretty high for the arcade racer. Though here we are, with Forza Horizon 3. A game that has set a
new benchmark for visual fidelity – acting as a stunning technical showcase for the potential of HDR – while the on-track control, integrated multiplayer systems and gorgeous open world won’t soon be rivalled, it’s stunning. 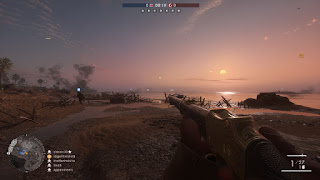 DICE finally stepped out of the shadow of Call Of Duty and dipped back into history to fuel its latest endeavour. It’s a true achievement for audio and visual design, Battlefield 1 captured the inherent brutality and ferocity of WorldWar I through a stellar single-player campaign, the introduction of rudimentary weapons, gorgeous collapsing battlegrounds and the return of unrivalled all outwarfare. 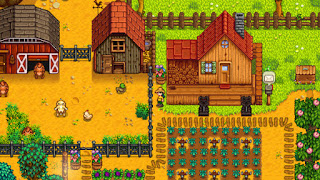 Stardew Valley
Harvest Moon has taken a bit of a dive into mediocrity, but that’s okay, Stardew Valley satisfies our desire to tend to crops and find love on the homestead. Not only is it fantastic fun, but Stardew Valley is also a testament to what a little dedication can deliver, created by a sole developer who was learning the ropes as he went along. 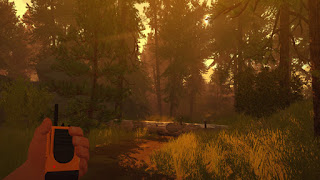 One of the firstmajor releases of 2016, Campo Santo’s title captured our attention with a tale of horror born out of isolation. Using simple audio and visual cues in a colour-splashed wilderness, Firewatch cleverly played on a fear of the unknown, tapping into a deep underlying hatred we all have of the unseen. It is the next generation of ‘walking simulators’. 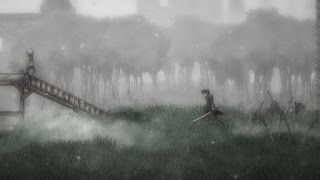 A game selling itself as a 2D mashup of Castlevania and Dark Souls isn’t usually worth getting excited over, though Salt & Sanctuary proved itself to be so much more. The deeply gothic horror vibes of its aesthetic, its intimateweb of dungeons, punishing challenge and inventive progression system make it one of themust play action-RPGs of the year. 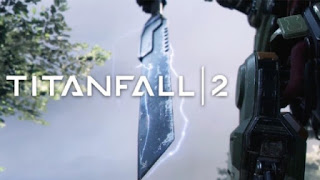 While Battlefield 1 plays with history and Call Of Duty takes off into the stars, Respawn was more than content to continue playing in its corner. Titanfall 2’s resulting multiplayer experience is a beautiful combination of speed and ferocity; built around intuitive control,  slick shooting and fluid momentum systems that are the closest we have gotten to liquid motion in an FPS. 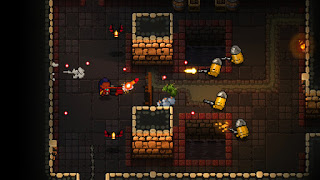 Playing to a love we all seem to have of being totally, utterly overwhelmed, Enter The  Gungeon delighted with its excellent action, heaps of charm and huge variety of room clearing weapons. Roguelikes might be vogue, but Enter The Gungeon stands tall with its slick and precise controls, ensuring that the  bullet-hell challenge is never overbearing, but  constantly inviting. 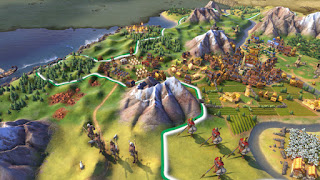 With extraordinarily complex turnbased systems, a wild amount of freedom and a strong sense of personality, Firaxis has created something of an addictive masterpiece. Civilization has come a long way over the years, and a certain degree of dedication is required to crack its thick skin, but once you do you’ll find it difficult to leave behind. 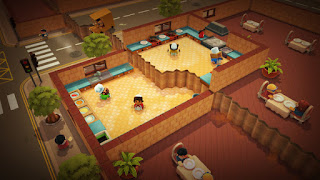 Whoever said same-couch co-op was dead? Overcooked pushes groups of players into  their own localised hell’s kitchen, happily destroying friendships as coordinated attempts at cooking dishes devolves into scenes of total chaos. A local multiplayer resurgence has been long overdue, with  Overcooked proving that there’s still fun to be found screaming at people in your immediate vicinity. 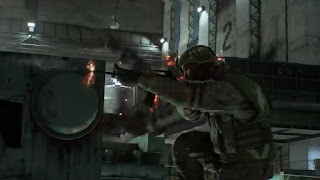 We’ve seen plenty of open worlds from Ubisoft over the years, but none as intricate and impressive as The Division – the scale, unmatched; the size, exhaustedly exhilarating. And to think, still Massive Entertainment managed to fit a quaint shared-world shooter inside of this towering construction. After so many years of waiting, The Division proved to be an impressive technical marvel. 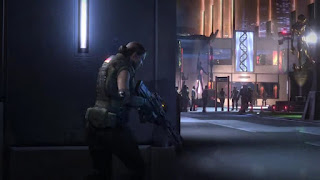 XCOM 2 will haunt you. It will make you detest yourself; you’ll come to loathe your  ability to make snap decisions and cautioned judgement calls. Everybody in your squad will die – you’ll regret naming them after friends, it  only makes the pain more real. But you’ll come back for more, and that’s because it’s one of the finest turnbased strategy games available. 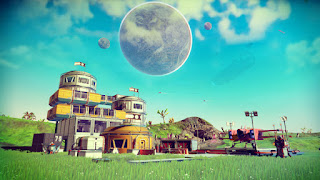 Games that push boundaries are key to the evolution of the industry and the impact of No Man’s Sky should not be understated. Presented with a gorgeous galaxy, we were free to discover new horizons, uncover mysteries and unlock the secrets of the universe. Hello Games let us engage in an expedition we had only ever read about in dusty old sci-fi books. 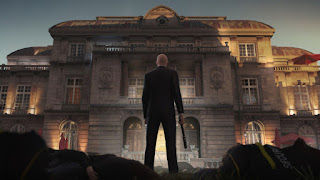 In the face of spiralling budgets, developers have been searching for away to easeworkflow concerns all generation. Cue the entrance of IO Interactive, proving that it is indeed possible to release a triple-A game of a consistently high quality episodically. We never believed that Hitman would work, but its killer gameplay and innovative online systems have made us believers. 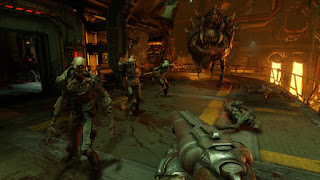 2016 will forever be remembered as the year Doomguy exorcised the last demons from the  stale FPS genre. id Software delivered one of the slickest, sickest shooters ever constructed  in Doom. Its breakneck pace, overbearing challenge and fascinating assertion that  bathing in blood could keep you alive through firefights in the depths of hell won’t soon be forgotten.