The Greatest old school games you have to try!

DONKEY KONG COUNTRY 2
Bigger and badder than the original, DKC 2 is one of the greatest platformers ever! 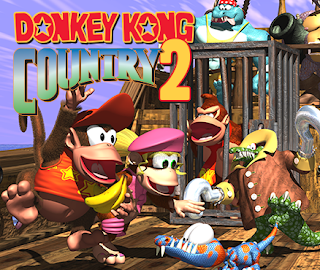 TETRIS
This simple puzzle game is so addictive and even has a new movie coming out! 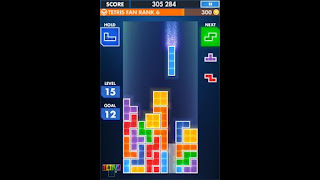 FINAL FANTASY VII
The grandest RPG of them all! We can't wait for the upcoming re-release! 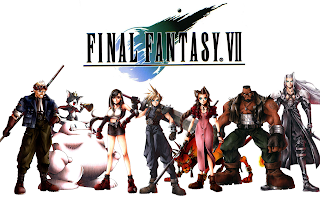 CRASH BANDICOOT
Gamers didn't know what hit them when that crazy 'coot first burst on the scene! 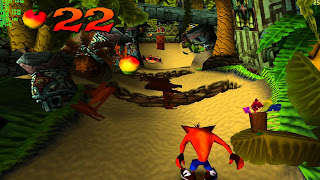 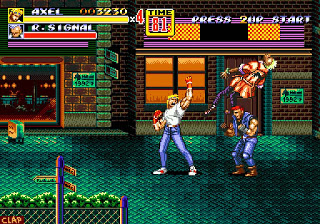 OUTRUN
Speeding across America in your Ferrari in thi arcade racer is awesome! 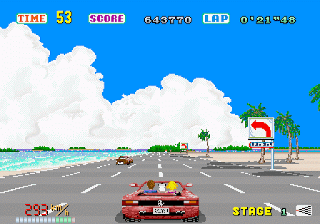 SUPER STREET FIGHTER II: TURBO
The greatest version of the beat 'em up ever! What more can you ask for?! 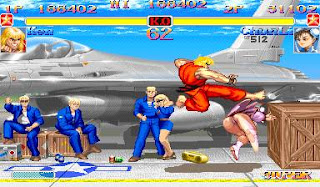 THE LEGEND OF ZELDA: A LINK TO THE PAST
An epic SNES RPG adventure that every gamer has to play! 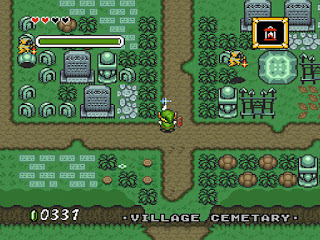 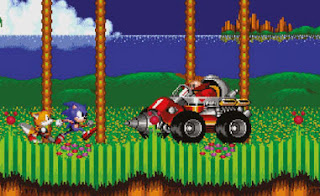 SUPER MARIO BROS
The game that started it all! Over 30-years-old and still a perfect game!